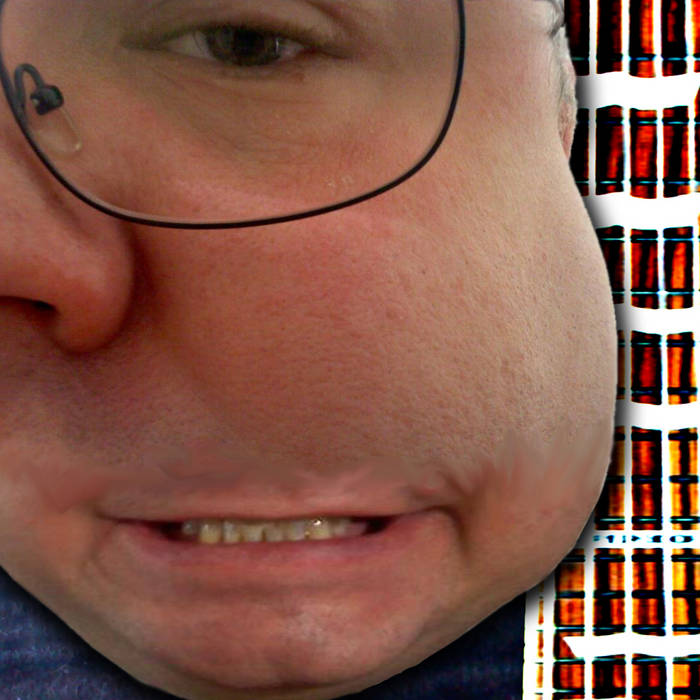 Mostly? entirely? instrumental? Fun musical and sonic puns about music, like “Diamonds & Pears.” “One Mile High” is slow and spacey, like a Prince song played at 20 BPM? This album is not like symphonic dubstep dirge digeridoo glitch-witch or anything out of left field, Russ is giving ya/me what ya/I want, which is great songs, great production, great performances, great fuckin’ guitar tone that makes me wanna pick up a guitar myself, and drumming that sounds like a live drummer, except better. It ain’t fuckin’ rocket science. “Vitreous Humour” is another favorite, it’s like rocked-out MIDI files of a Marilion song or something. Hah. “Eat The Sun” contains some symphonic elements, don’t get me wrong, some cool phrasing, fiddly bits, cool shit to go around. Also, “A Tin Teardrop” which is bulbous, also tapered? No, but it does sound like a fitting tribute to Dr. Beefheart & His Electric Teeth. “Insomnia,” god DAMN those drums are cool! “Try Eating That (In Stereo)” and “Leaping Stink Snow” are an humorous pair of homages maybe to the “Zoot Allures” era, and to Frank’s Synclavier years respectively. Or I could be totally wrong, fuck if I know. “Stale Trident” brings the proceedings to a close, in grand, lighters in the air, fog machine, laser finale fashion. Get it now, stop reading this. Shut up. (Ian C Stewart)

outré black metal, with a Victory Over the Sun interview and music from Liturgy and Jute Gyte.